Welcome to Trinidad’s Guide to Arcadia: 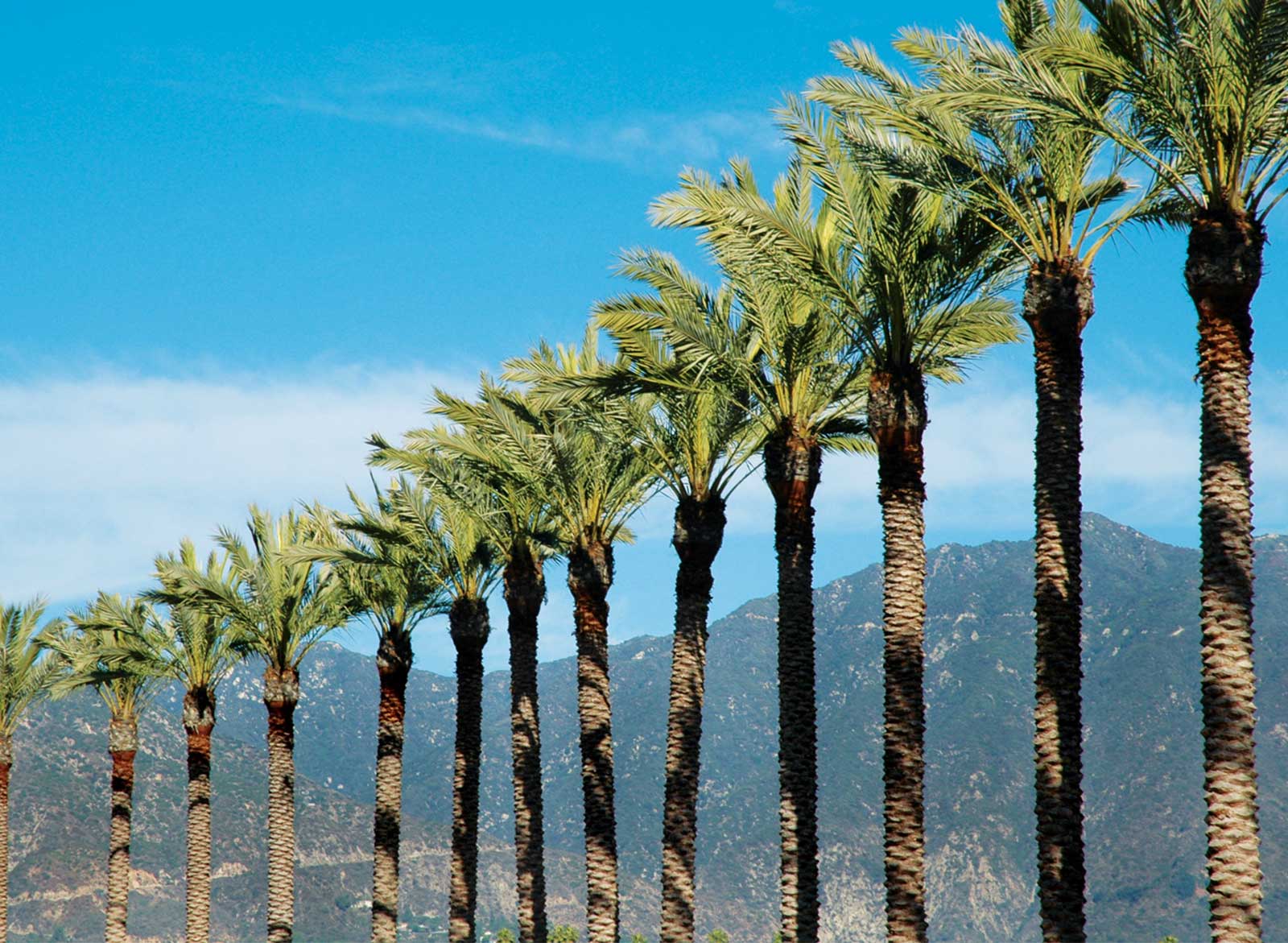 Arcadia is an upper-middle class community of  approximately 60,000 people in an 11.2 square mile area located 20 miles east of Los Angeles. The City government is  "full-service" with its own Police Department, Fire Department  and Library, and a City Council-City Manager form of government.Arcadia is known for beautiful neighborhoods, warm character  and a "community of homes" atmosphere. The City places  great emphasis on preserving “green space” and its commitment to the environment is evidenced by the large population of healthy trees you will find around town. Arcadia has been designated a Tree City USA for 17 years in a row.

Arcadia high has been rated a 10 out of 10 on greatschools.com for great test results and a high percent of high school graduates who go to college after graduating. It is also one of the top 30% in the state who host all different types of race. 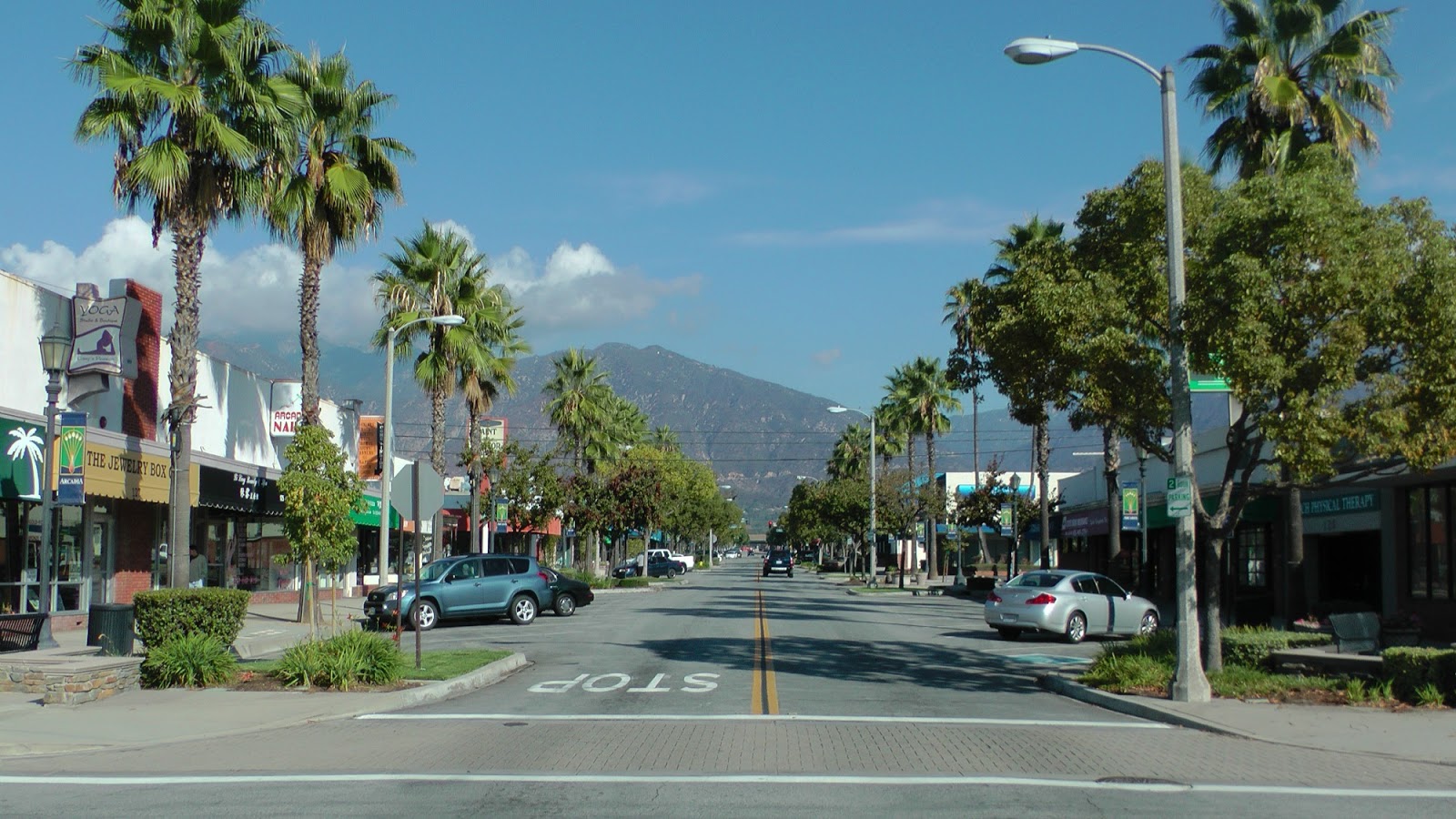 In 2012, Arcadia was 7th in the nation on CNN Money magazine's list of towns with highest median home costs.

Arcadia's Upper Rancho neighborhood was ranked the 23rd richest neighborhood in Southern California by Business Insider in 2014 which actually outranked Orange County's Newport Beach with a median household income of $310,800. Also in 2010, the Bloomberg Business week named Arcadia as one of the "Best Places to Raise Your Kids: 2010" for the second year in a row.

Arcadia is filled with many different parks and recreational facilities. Arcadia offers After school programs, Senior centers, various Sports & Aquatic programs and also summer concerts and movies..The Recreation and Community Services Department is dedicated to enhancing the quality of life in the community by providing positive recreation and leisure opportunities for people of all ages.

Lovely traditional home in desirable Upper Highland Oaks area, perfect for the outdoor California lifestyle. Large and bright kitchen opens to the family room and include...

South Facing- An exciting and stylish opportunity in a premier Baldwin Stocker neighborhood is your must-see chance to transform this unique abode into a dream home! Whet...

This epitome of a luxury custom estate in the award winning Arcadia school district. This architecture’s dream combines classic opulence and the modern feel of today with...

This Cozy home is three Bedroom and two Bath with large front and back Yard , located within the Arcadia Unified School District and minutes away from Highland Oaks Ele...

One of the most unique properties to hit the market in the coveted Highlands of Arcadia. As you step into the entry your eyes are instantly drawn out to the back deck ful...

This home is located in the highly sought after neighborhood of North Arcadia. Situated in close proximity to the award winning Arcadia School District, world famous Sant...

This Arcadia Ranch style home is situated on a large 13,816 sq.ft. lot with a circular driveway. The home features 3 Bedrooms, 2 Baths, living room with brick fireplace,...

Beautiful 3 Bedrooms 3 Bath Arcadia Home in the Baldwin Stocker area, Property has been remodeled with new flooring and has been freshly painted. As you walk up to this g...

Picture-perfect home in the highly sought after Lower Rancho area is not to be missed! Beautiful Arcadia residence that has been lovingly maintained by the same owners fo...

This immaculate 4 bedroom/4 bathroom home is on a serene and peaceful cul de sac in the prestigious Lower Rancho neighborhood of North Arcadia. It has a bright and open f...

Based on information from California Regional Multiple Listing Service, Inc. as of . This information is for your personal, non-commercial use and may not be used for any purpose other than to identify prospective properties you may be interested in purchasing. Display of MLS data is usually deemed reliable but is NOT guaranteed accurate by the MLS. Buyers are responsible for verifying the accuracy of all information and should investigate the data themselves or retain appropriate professionals. Information from sources other than the Listing Agent may have been included in the MLS data. Unless otherwise specified in writing, Broker/Agent has not and will not verify any information obtained from other sources. The Broker/Agent providing the information contained herein may or may not have been the Listing and/or Selling Agent. 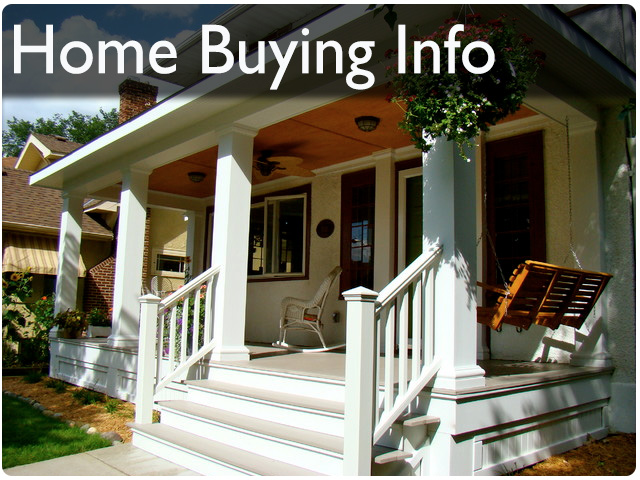 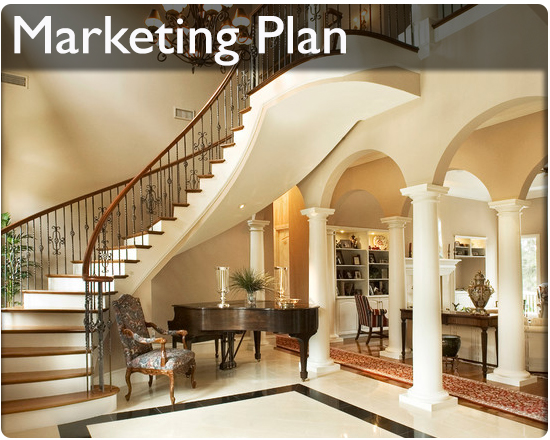 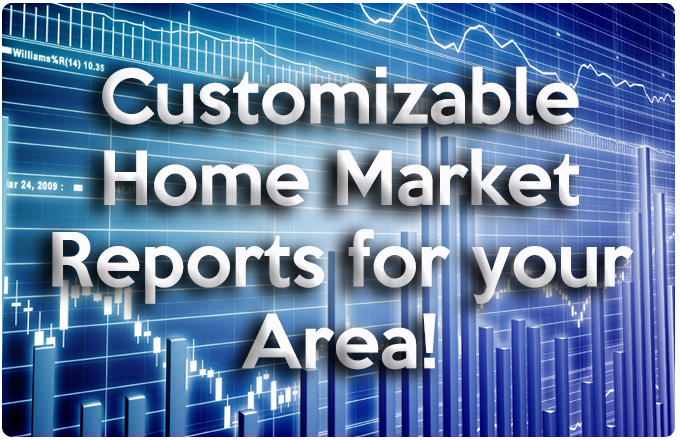